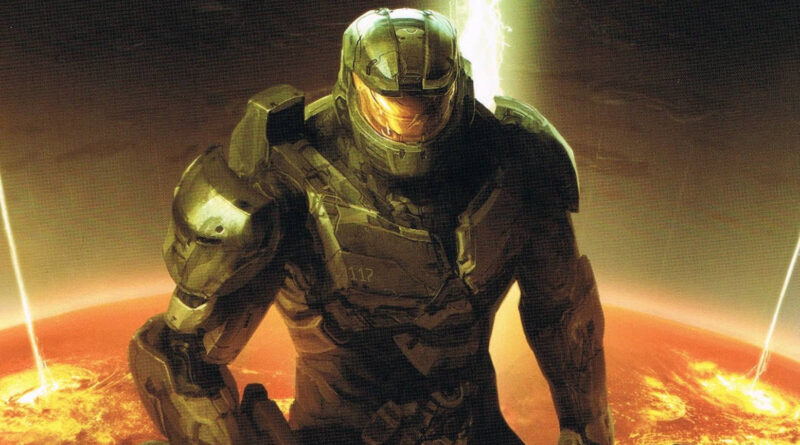 The manual that came with Halo: Combat Evolved explained in less than a few pages how humanity colonized planets, came into contact with the Covenant, what the SPARTAN-II project entails, and what happened to planet Reach. Although Halo: Combat Evolved was a pretty bold project – launching a new franchise on an entirely new console – some visionaries at Bungie and Microsoft realized that Halo’s universe was crying out for more lore. That’s why Halo: The Fall of Reach describes Master Chief’s life from the age of six to the moment The Pillar of Autumn arrives at the mysterious ring planet Halo.

This review was originally published on October 24, 2011.

Halo: The Fall of Reach is set in the 26th century. Humanity has already colonized hundreds of planets and the United Nations Space Command serves as a central authority. Yet the power of the UNSC is not unconditional, as humanity’s outer colonies are causing more and more problems. To act against the rebels, Dr. Catherine Halsey creates the SPARTAN-II Project. She recruits the 75 most suitable children from an early age to train them to join a group of elite soldiers: the Spartan-IIs. Among them is six-year-old John – who later would be known as The Master Chief.

The book follows John from the moment he is abducted from his home planet Eridanus II. Halo: The Fall of Reach describes how John and the other SPARTANs are being trained since childhood to eventually become the ultimate soldier. The book pays attention to the artificial improvement of their bodies, the extensive field training, the hierarchy within the group of youngsters, and of course the introduction of the characteristic MJOLNIR armor, which in the games disguises all the external features of Master Chief.

Essential piece of the puzzle

Although the development of the SPARTANs is the main focus of The Fall of Reach, there’s also enough room for other stories. Writer Eric Nylund also focuses on the internal power struggles within the UNSC and the underlying motivation of the Covenant. How the Covenant does not merely seeek the destruction of humanity through a Holy War, but is also eagerly searching for artifacts from the long-gone Forerunners. With this, Nylund lays the foundation for a more extensive universe. Nylund shows that there is more to Halo’s universe than just the Master Chief, without the story of The Fall of Reach having to suffer from the any gaps.

With care, the characters and weapons are described and as a reader, you experience every battle up close.

Halo: The Fall of Reach is an essential piece in the larger puzzle called Halo. In the end, the games only tell the story of Master Chief John-117; a pretty bordered story that leaves the player with not too many questions. The Fall of Reach makes the franchise more than a game series. Not only is this book telling us exactly who John is, how he came to be, and what happened to the other SPARTANs. The Fall of Reach also provides an elementary foundation for a gigantic universe. The Covenant is elevated from just cannon fodder to an intriguing alliance of alien races with a complicated hierarchy within which discontent reigns. But it also makes it clear that the Covenant is a feared enemy waging a rational war, with a higher purpose.

Detailed but not flawless

Halo: The Fall of Reach is not only very interesting for players of the games in terms of information. The book is also extremely detailed and tangible. Even a reader who isn’t familiar with the games should be able to visualize the story well. The book is full of skirmishes between humanity and the Covenant, both on planets and in space. Nylund carefully describes the characters and the weapons, and as a reader, you will experience every battle up close. Some passages are e true hommage to the game. Like when Chief places Cortana in his MJOLNIR armor; a description that is true to how Chief responds to the same event in the games, but at the same time a lot more detailed and intense.

Unfortunately, there are several errors in Halo: The Fall of Reach. Despite several reprints, the date listing at the beginning of each chapter is not correct. This can be a real turn-off for fans. It’s confusing when you try to put Halo: The Fall of Reach in the bigger picture based on this date listing. A small blemish on a masterpiece that makes Halo the Star Wars of the 21st century.

If you call yourself a Halo fan, you must have read Halo: The Fall of Reach. This book makes the series more than a series of games. It is the ultimate SPARTAN origin story. The book also gives meaning to the Covenant and their Holy War against Humanity. Halo: The Fall of Reach is a completed story in the sense that it is clearly understandable and does not leave you with too many questions. On the other hand, the game Halo: Combat Evolved (or its novelization, Halo: The Flood) connects directly to this story. The Fall of Reach is the essential foundation of Halo’s larger universe and therefore simply a must-read.

Halo: The Fall of Reach is part of the Halo Timeline.

Halo: The Fall of Reach 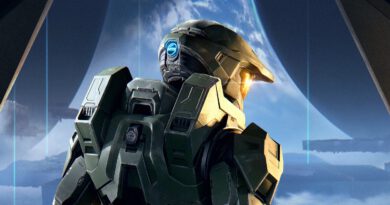 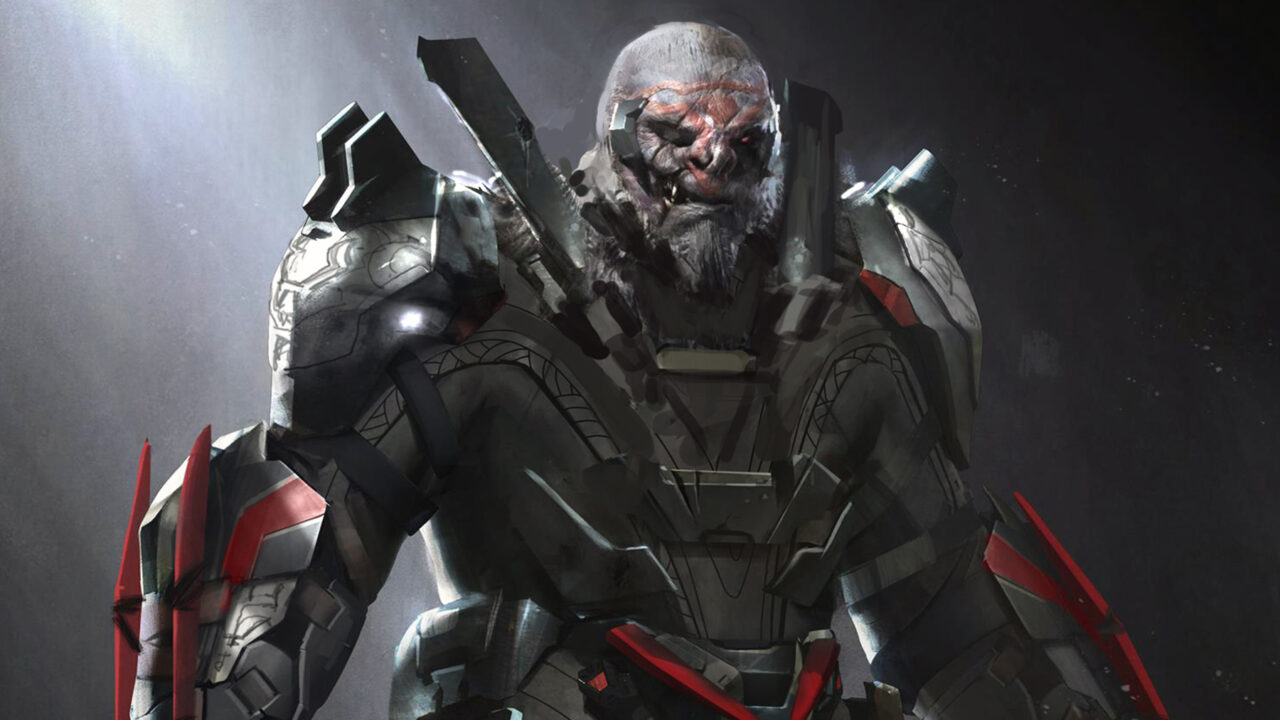