343 Industries emphasizes that the story will stand on its own, although it will provide more background on some of the scattered stories we will encounter during the game.

Halo: The Rubicon Protocol will be released in March 2022. Halo Infinite will be released during the holidays of 2021. Be sure to check out our Halo Timeline for more information on the Halo universe.

Lars is a game journalist since 2005. He loves virtual adventures and appreciates a good story, whether told through environmental storytelling or deep lore. He has a large collection of books and comics based on his favorite games, like Halo, Assassin's Creed, and Metal Gear Solid. 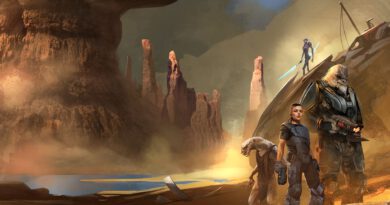 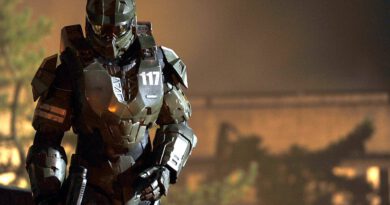 This entry was updated in July 2021. Now we place the games in the complete Halo Timeline, along with all

Share this ArticleLike this article? Email it to a friend!
Email sent!